Some sources credit Greek philosopher Anaximander of Miletus (611-547 B. C.) with inventing the armillary sphere, others credit Greek astronomer Hipparchus (190 – 120 BC), and some credit the Chinese. 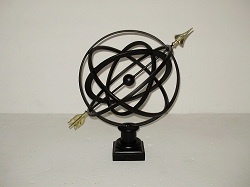 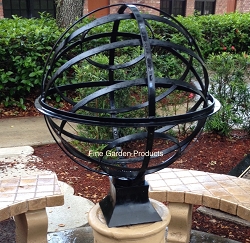 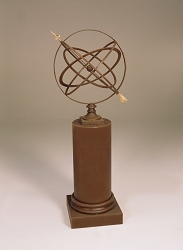 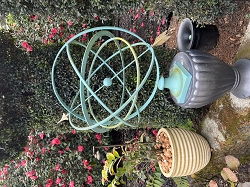